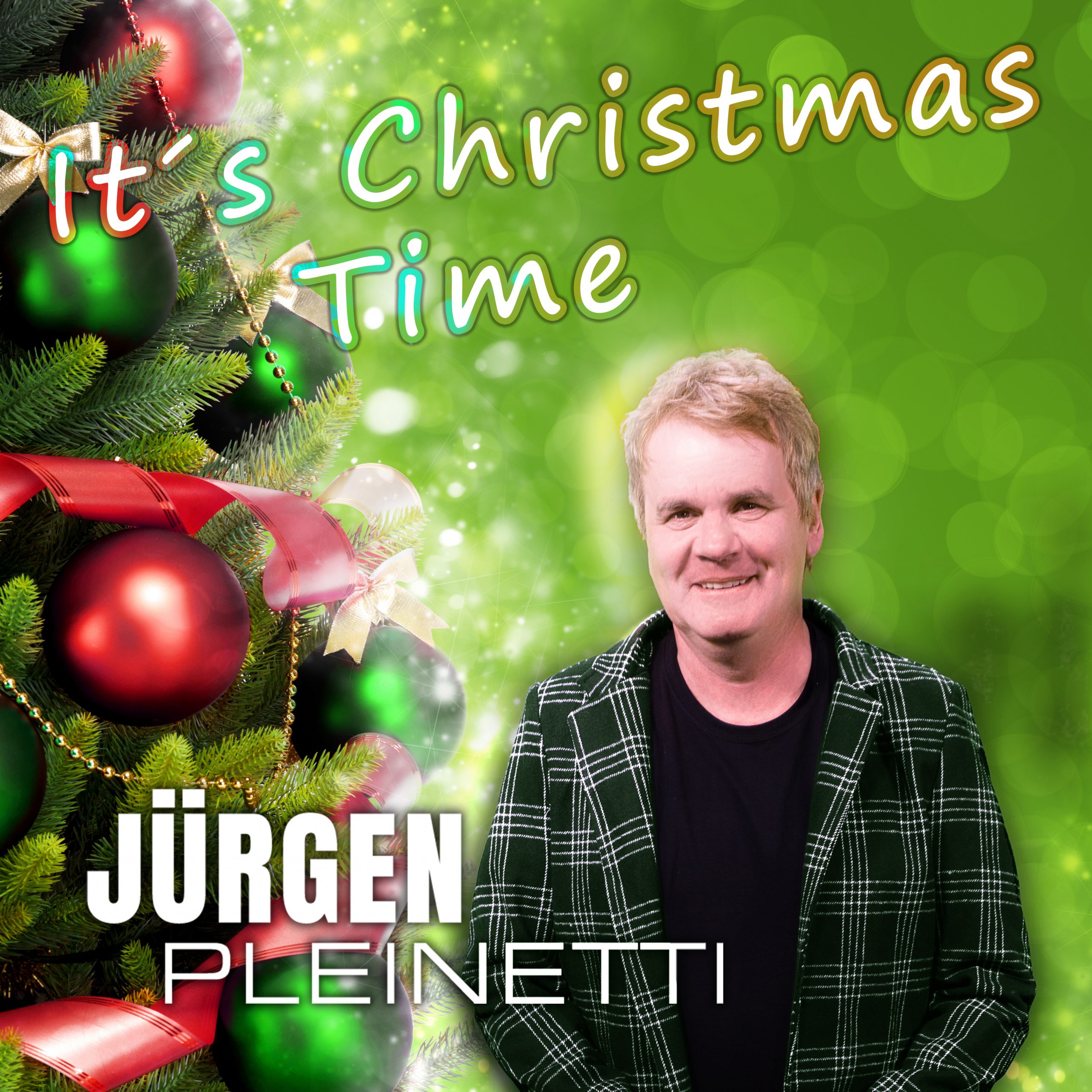 The head of music for newyorkfm.digital said that he loved the new single ‘It’s Christmas Time’ from ‘Jürgen Pleinetti’ with it’s warm, joyous, majestic, dreamy and melodic pop rock production, heartfelt vocals and overall festive vibe, that builds into a big touching chorus, that sends shivers down your spine and is full of serious Christmas spirit and warmth, and reminds us of the lush ballads of Mike Batt. It’s now been placed on the Christmas 2022 playlist and will be played at least once an hour throughout the day and night leading up to Christmas + as a special ‘Christmas’ powerplay everyday at approx 2:45 PM Eastern USA time for a month over the festive season.

An extraordinary CV forms an extraordinary person and musician: Jürgen Pleinetti is serious! Born in western Germany in the 1960s, grew up in Dormagen, driven by the joie de vivre of a Rhenish cheerful nature. Jürgen Pleinetti discovered his passion for music early on. Whether in the shower, in the bath or at the karaoke bar: the passion of the bundle of energy for the right sound has been a constant companion of a varied vita since childhood.

The serious side of life begins for him as a skilled chemical worker, leading the Rhinelander to work in the commercial sector as an everyday companion for dementia patients. But no matter how varied his tasks, how different the jobs are from call center agent to online shop operator. One thing surrounds Pleinetti like his shadow: his love for music.

Encouraged by the people who surround him and who are important to him, Jürgen Pleinetti takes off. He recognizes what shapes his life and sets himself up professionally with his own home studio. In 2020 he finally followed the call of his innermost being, which led him from the west to the south of the republic to Bavaria. There he met the producer Fritz Rach from Straßkirchen, who presented him with a demo
of “I want to dance” and recorded his singing. He then hires the video and music producer Florian Glötzl from Waldkirchen, who turns the idea into a modern, danceable pop hit and produces a music video.
The new summer singles, 2021 “Tanz mit mir den Rumba-Fox” and “Come on Board” were created in cooperation with the label Bertl’s Records from Waldkirchen, lyricist and artist manager Boris Fechner and media and music producer Florian Glötzl. The music videos were shot in Mallorca, Cala d’Or, on an exclusive yacht, on the beach and in a bar. Jürgen Pleinetti has arrived. His life has led him to where his heart has always wanted to see him: with music.