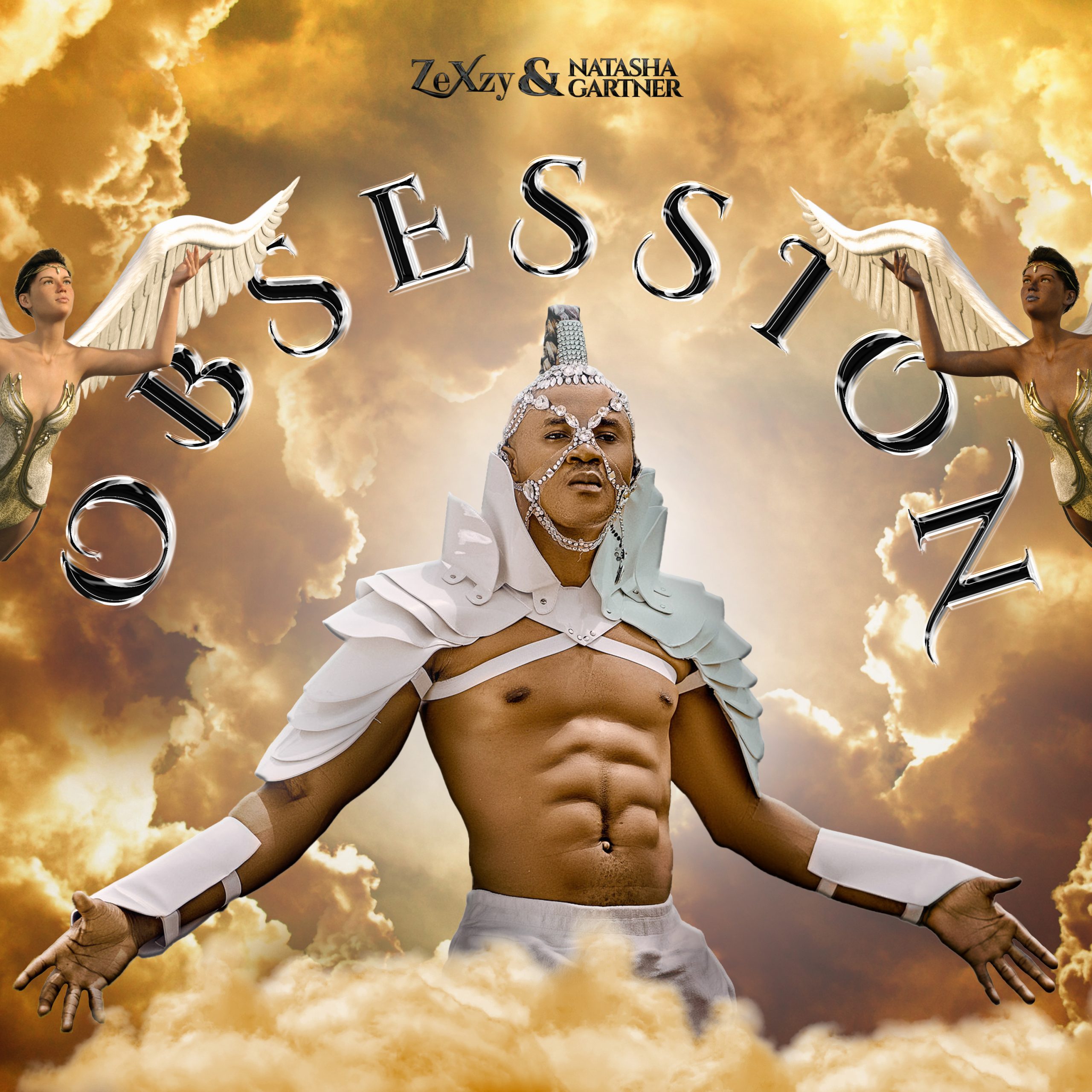 The head of music for newyorkfm.digital said he loved the new single ‘Obsession’ from ‘ZeXzy‘ with it’s sleek, stylish, exotic and epic production, enchanting hypnotic melodic female vocals, and efficient mesmerizing, soulful and dreamy male vocal. This top new single takes you on a majestic journey through sound and should be featured on a major movie soundtrack. The single is now on the playlist and will be played every day in general rotation + as a special daily powerplay at approx 12:45 PM USA eastern time for a month.

ZeXzy also known as Uwaifo Williams Aituae is a Singer/Songwriter signed to Maple Grove Entertainment. He is a very different and uniquely wired musician who isn’t afraid to break the rules and push the boundaries of our perception with his deeply layered vocals and well-crafted production.

Born and raised in Benin City, Edo State, Nigeria, his drive, focus and tenacity will lead him to become a relentless and unstoppable force in the independent circuit. Now based in Lagos, ZeXzy is making music that is driven by a desire to motivate, inspire and tell his story his own way.

He lost his singing voice 15 years ago and battled depression and anxiety. He later overcame this and began singing and writing music a decade later. Music is the vehicle by which he expresses himself. He writes lyrics that draws from his experiences and by using his musical acumen he articulates stories and shared perspectives that will connect with audiences. ZeXzy cites icons such as; Michael Jackson, Tupac Shakur, The Notorious BIG, Bryan Adams and Tuface Idibia., as pivotal influences in his music. His overarching ambition is to empower people through his gift and to be remembered as an icon and one day become the biggest artist in the world.

His most notable works include; “Troway” which is a single that was released in January 2021,which has now garnered over a million views on YouTube. “Promise Land” a song that chronicles the struggles and prospects of his home country Nigeria, was released also as a single in the second quarter of 2021 and dominated the Afro-RnB charts for weeks after its release. His latest project is an E.P titled “Na Who”, released on June 30, 2021. This body of work had five tracks; Na Who, Troway, Middle Finger, My Mind and Obodo Oyibo and has been enjoying massive spins on radio stations around the world.