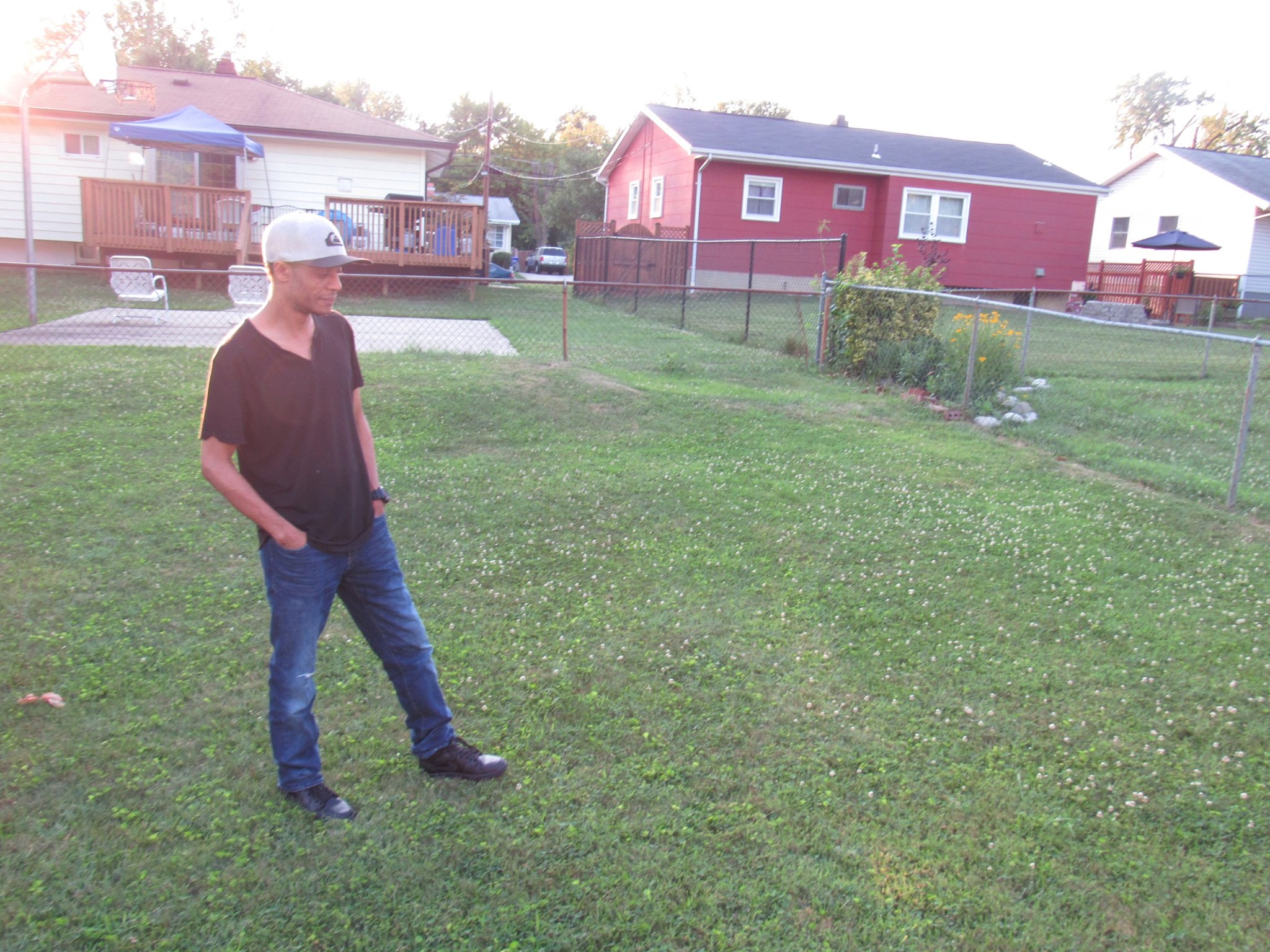 The head of music for newyorkfm.digital said he loved the new single ‘Embrace’ from ‘Deep Transit’ with it’s sleek, sophisticated and 80’s New Order esque synths and beats, under a strong spoken vocal that gets you motivated and grooving on the dancefloor with it’s uplifting and entrancing electronic production. The single is now on the daily playlist and will be played 2-3 times a day in general rotation + as a daily powerplay at approx 7:45 PM USA eastern time for a month or more.

Rob got the name Deep (For deep house music and Transit co’s Rob travels local by car or train. R Mitchell started songwriting when he graduated from High school. Rob’s music style comes from many elements mostly 80’s and 90’s. Rob is influence by dance music. House music. Rap, Hip hop and electronic music. Rob has a flair of writing songs that are ready for radio edit production. Rob realize how playing an instrument is very therapeutic. And very important to Rob. High school Rob enjoyed playing the trumpet but he realized that playing the piano was so much better. In High school days he took up classical guitar. Robert took piano lessons at Montgomery College as well as music theory. He also took more piano lessons at Music and arts center in Rockville, MD. Robert’s lyrics and music deals with positive and uplifting energy while having great playability a style all his own. Rob started Deep Transit back in the late 90’s as a name project. He had collaborated with other musicians working on projects. Rob took a break in music in the early 2000. He than released his 3rd “LP” A Brilliant skyline across major cities ” that was release 2016. Deep Transit has 10 # 1 hits. Rob loves making new remix of his tracks. Rob is now working with current music that will be release soon. The Single: “Everything a rhythm” is now on Spotify. Deep Transit will be releasing the new Single: “Step it up “. Right now, Rob is finishing up “Liberate”. That will be on the latest LP “Everything rhythm”.

The beautiful new single ‘The One For Me’ from New Yorker ‘Corinne Barrett’ with its epic, majestic and dreamy production is on the playlist now.