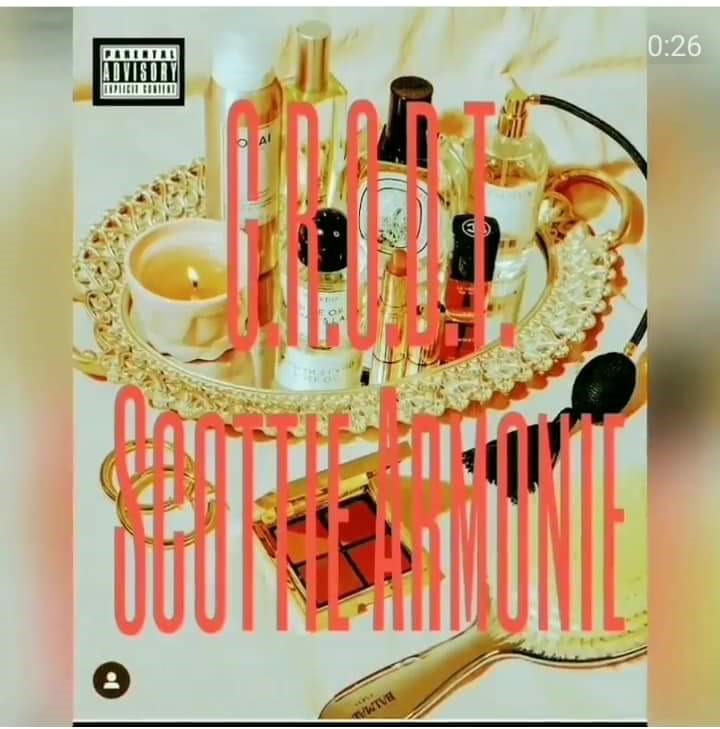 Ashley J Plummer Woods a.k.a ‘Scottie Armonie’ has been described as the first successful Independent rapper.

‘Scottie Armorie’ who is based in Long Island, New York City drops her exciting new banging E.P ‘The Takeover’.

The hot new EP ‘The Takeover’ from ‘Scottie Armorie’ comes packed with 100% feminine power and proves her to be a master of versatility and a prolific artist that is destined for big things.

Getting involved in the entire creative process is part of the adventurous, bold and inventive way that Scottie Armonie works 100% Independently with total feminine control.

Being described as having the “makings of a viral hit”, the forward-thinking new hip-hop star is taking over the Femtrap, Hip-Hop and Rap world.

“Takeover” is out now globally on all good digital retailers.

The new single ‘The Promise’ from ‘Ron’ with its beautiful warmth, touching sentiment and soulful vocals is now on the Valentine’s playlist.

The new single ‘My Everything’ from ‘3KO’ with its uplifting, vibrant and upfront production is on the New York FM Playlist now.