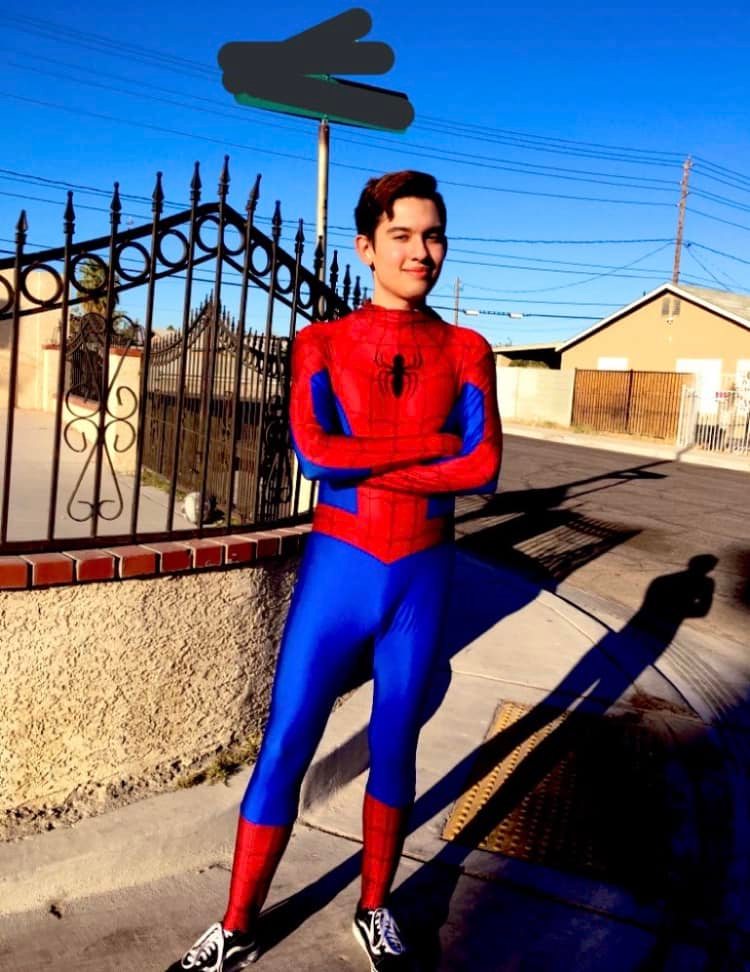 The Magical Train (Volume 1) is a brand new book written by Aaron Alberto that tells a story of a wonderful adventure. Tune into newyorkfm.digital now to hear the cool audio advert for the book every hour and find out more about the story below.

Join Lautaro Vacas, a pilot who ends up in a mysterious new world after being sucked in by The Bermuda Triangle while flying on his plane. There, he encounters a train conductor named, Emerson, who takes him on her life dealings. This leads to their paths being intertwined for the rest of the story when after going to a rock concert protest against the kingdom, they are ambushed into remaining together along with some other new-made friends.

The pilot however needs to get back home and his plane is being held by the King’s knight army. Apparently, the pilot is in a kingdom called “Alnidor” within a magical world that is unlike anything of ours. This world is eternal, and boundless but perilous and there appears to be a vague difference among its’ people as those who have developed high cognition/intuitive skills and those who have not.

As the pilot goes on a train journey with his new made friends to the kingdom’s castle to get his plane back, he learns about Alnidor’s culture, history and societal ways, all leading him up to encounter an alluring, vile twist!

The beautiful new single ‘The One For Me’ from New Yorker ‘Corinne Barrett’ with its epic, majestic and dreamy production is on the playlist now.